You are here: Home1 / TORRES

Adjacent to the Sierra Mágina:

At the foot of the Aznaitín, in a cool and elevated area, there are towers, a village irrigated by the rivers gil moreno and towers with a term rich in horticultural production, with an important historical richness and with an accustomed costumbrismo That appears in its streets recoleta and in its capricious urbanism, that extends there by the zone of the fuenmayor, place of refreshing recess.

Towers is 31 km. Of jaén capital and has a municipal term of 80 km. Squares, a population of about 2,000 inhabitants and an altitude of 888 meters. Celebrates its festivities the Sunday closest to the 20 of May, in April to san marcos and in September to the patron.

In its term they are the caves of the morrón, where pieces of different times have been found. Femando iii conquered it giving it to baeza. Carlos gave it to the lord of the bushes. Of this town is natural the famous judge baltasar garzon.

Festival of jomaleros, in which all the people share the delicacies contributed by each one. Parties of the patron, the lord of the column, which is the fair of the town, where for a week everyone stops working to dedicate themselves fully to the party .. there is also a special costumbrismo to san Marcos in the month of April .

In addition to the tours of the mountain range of mágina and some other points of the natural park, there is the parish temple, dedicated to Santo Domingo de Guzman with an interesting pile of Gothic style. In the urban center stands the hermitage of the saint. It is worth noting the palace of the Marquis de Camarasa or the cobos that was built in the second half of the sixteenth century. The cover of Doric order, has great vandelvirian influences. Near the village is the bridge over the river towers, it seems that hidden among the undergrowth hides a work of vandelvira. Following that path (direction of lmagine huts), you will find the birth of the fuenmayor, waterfall white water stream and recreational area. 1st signposted route (gr) along the slopes of the mágina peak. 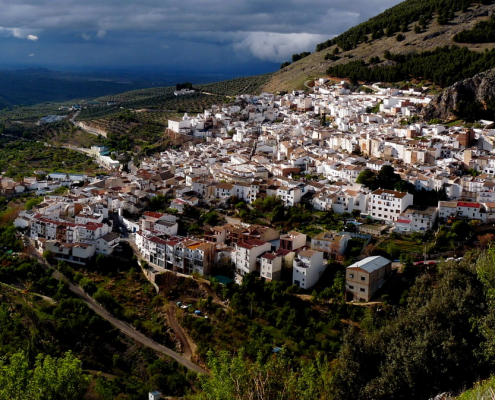 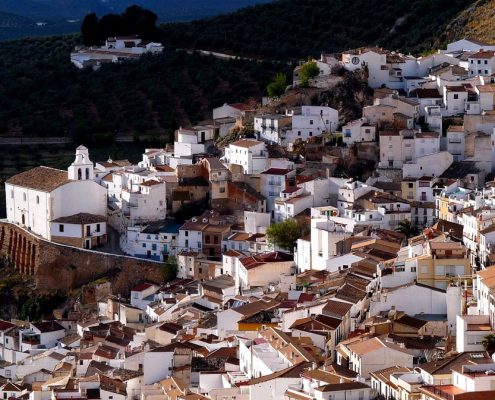 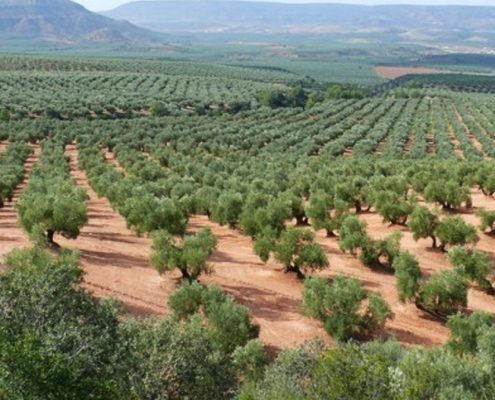 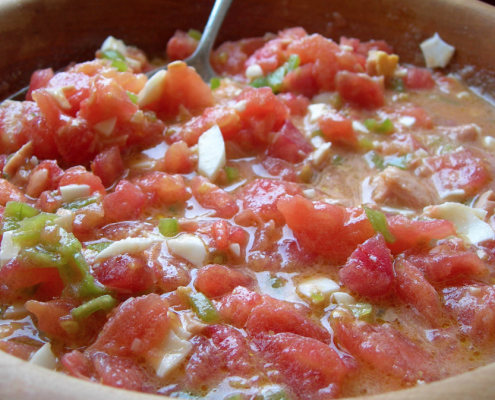 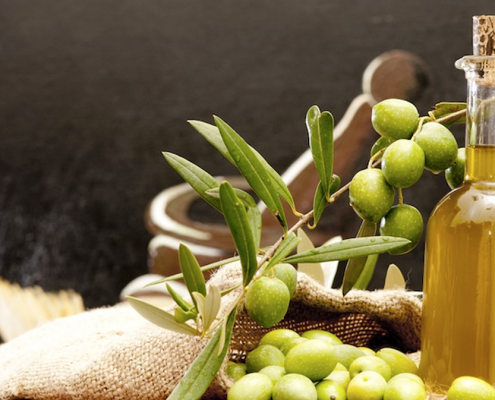